Camino del Norte route starts in Irun and ends in Santiago de Compostela after 825 kms along the northern Spanish coast.

During your camino del Norte route you pass several interesting cities likeSan Sebastian, known for its famous pintxos and many Michelin restaurants, Bilbao symbolising the progressiveness of the Basque Country with the world famous Guggenheim museum or Santander famous for the historical city. You can also eat the most delicious fresh fish along the Camino. So enjoy!

Pure enjoyment during your pilgrimage

Camino del Norte Route route is well signed and on the way the cliffs and deep blue sea contrast sharply with the snowy peaks of the Picos de Europa. You will see deserted beaches and medieval coastal towns. Occasionally the path turns inland into the wooded hills, but it never took long before you descend to the sea again.

This pilgrimage is special fro pilgrims who like adventure and are in good shape. 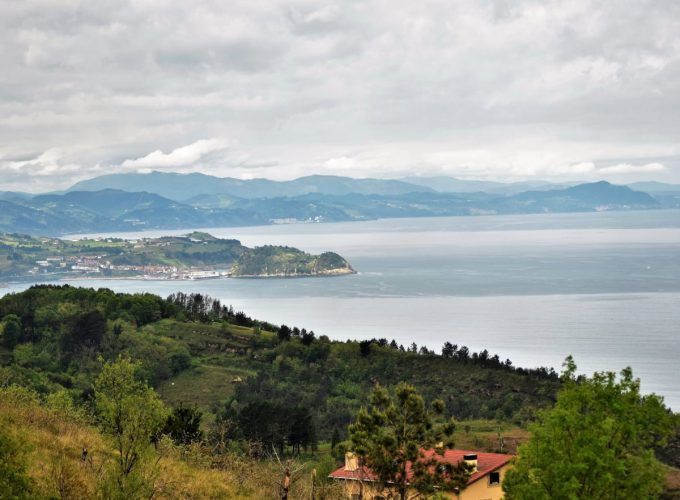