Spain is known of the peninsula which is the territory of some 500,000 km2 connected to France by the Pyrenees and which also includes Portugal, Andorra and Gibraltar.

The differences are notable between the different territories to go on holidays in Spain. You can perceive them by the language of their people. In Spain we speak Spanish throughout the national territory. Catalan in Catalonia. Basque or Euskera in the Basque Country or Euskadi. Galician in Galicia. In Valencia and the Balearic Islands a dialect of Catalan is spoken and in Asturias a dialect known as Bable.

In language, geography, gastronomy, architecture have marked the history of Spain and the Spanish.

Do not be afraid to travel alone in Spain, it is one of the safest countries in the world, even if what you like is walking and you decide to take the Camino de Santiago.

The weather in Spain is also variable, in the north rainfall and cold are more frequent in winter, with several ski resorts where to ski. In the Mediterranean area and Andalusia the climate is warm almost all year round and very hot in summer where you can enjoy holidays in Spain on the beach.

The Spanish character is sociable and friendly, we love to socialize with a glass of wine and some tapas. I like to say that we are good people.

Within Spain we offer you the following destinations where you can do various wellness activities.

We wish you a WAW Walking in Spain 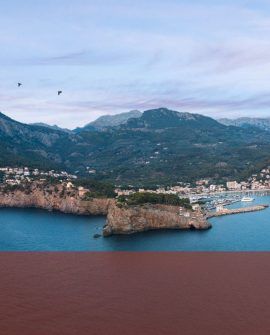 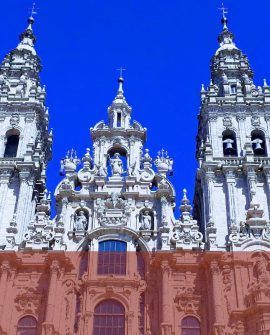